A self made millionaire and entrepreneur, DJ Wimberly is the epitome of the American success story. A go-getter his entire life, his business acumen started as a teenager and has only gotten stronger as the years have gone by.

DJ’s journey began in high school when he was hand picked to model for JCPenny. He wisely saved and invested his earnings which he would later use to start a string of successful companies.

Expressing a strong interest in the music industry, DJ next landed an internship with one of the top record labels in the world. The experience and contacts he gained allowed him to secure a position with a highly regarded artist management firm, which managed one of the top musical artist at the time.

It was during this period that DJ decided to launch his signature company – Wimberly Media Group – which included his highly successful web design services firm. Providing high quality websites at affordable prices, his company quickly grew into one of the top web design firms in the nation.

DJ and his companies have been featured in numerous publications and on several media outlets including CNN. As accomplished as he is, he’s poised for even greater business success in the future.

In addition to rebranding his existing companies, plans are already in the works for several newventures including a real estate firm, transportation company, an online radio streaming service, restaurants, and a financial services company. And that’s just for starters!

DJ Wimberly is living proof that with a clear vision, hard work, and dedication, anything is possible. 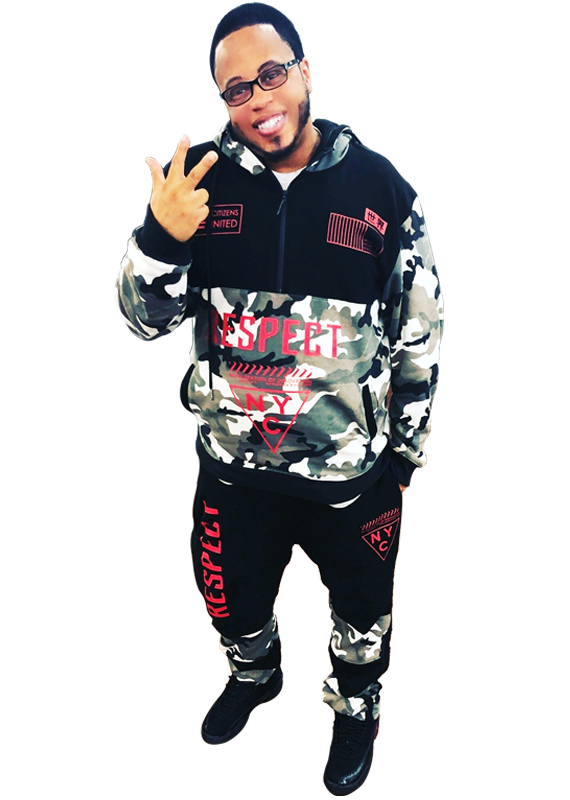